No doubt about it, The Troll Hunter is a horror mocumentary. This is also the first film made in Norway to feature photo-real creature animation. The film premieres in the country at the end of October, but it had an international sneak-preview at Fantastic Fest in September, staged in Austin, Texas. 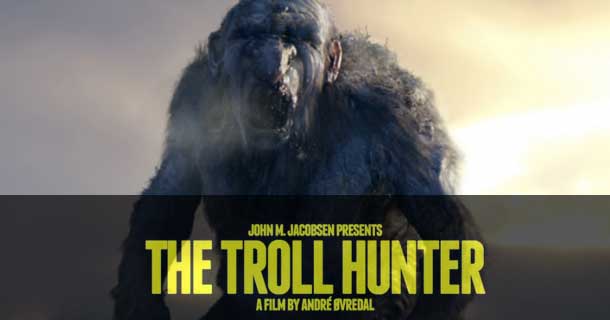