Valve is an entertainment and technology software company located in Bellevue, WA in the USA. The company is best known for its ‘Half Life’ and ‘Counter-Strike’ series of games, which to date, have received over 100 ‘Game of the Year’ Awards, and been called nice things like “Best PC Game Ever”, selling over 20 million copies. They recently released The Orange Box, which contains the latest episode of Half-Life 2, a new game called ‘Portal’ and ‘Team Fortress 2,’ a class-based multiplayer game. 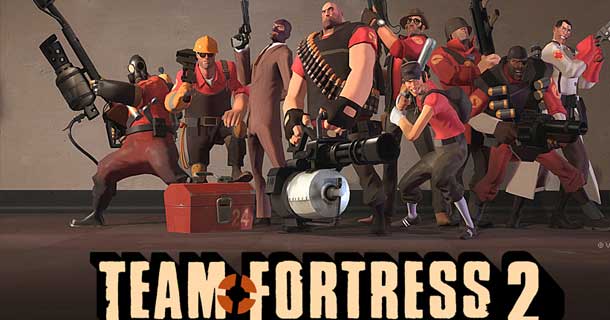