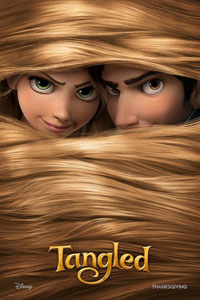 Cats And Dogs : The Revenge Of Kitty Galore
Alpha and Omega (2010)
Legend of the Guardians: The Owls of Ga'Hoole
Megamind