HotHardware’s  article on the game’s larger goals and focus. Whereas both The Burning Crusade and  Wrath of the Lich King were more traditional expansions that focused on new adventures and quests for upper-level players, Cataclysm’s ambitions are much higher. 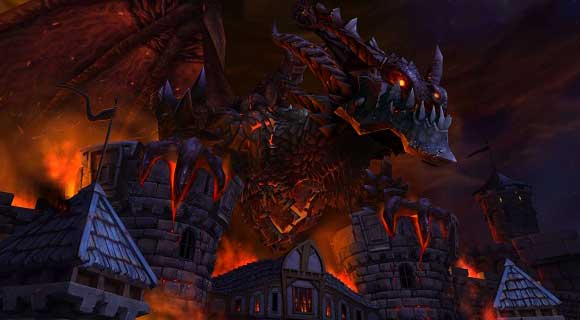