Arjen Klaverstijn is a freelance animator who recently graduated from the Utrecht School of Arts in The Netherlands with a Bachelor of Art & Technology. There he studied” 3d Computer Animation & Visual Effects”. He currently resides in Utrecht, the Netherlands. Despite his choice of study, Arjen has managed to retain passion for two dimensional animation as well. Arjen’s philosophy towards art is that, rather than be limited by the confines of one specific art form, it is preferable to combine a variety of different media to achieve the desired effect. Besides animation, Arjen Klaverstijn is also an illustrator, graphic designer, and web designer. 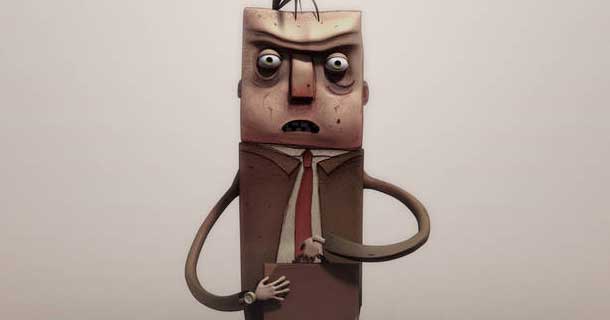