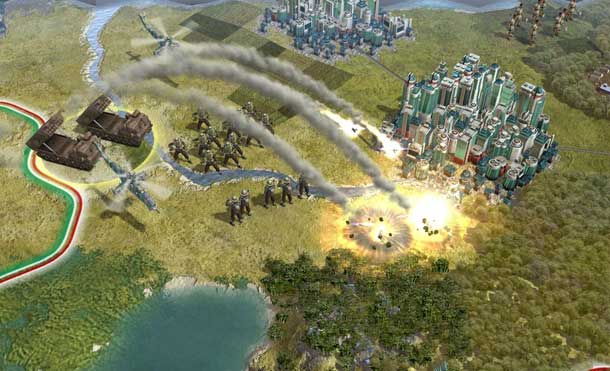 Founder and CEO of Fork Particle, Inc., Noor Khawaja, expressed his appreciation to work with Firaxis Games. “We are excited to have Firaxis Games use Fork Particle technology in Sid Meier’s Civilization V. It is the highest compliment.” He admired the particle visual effects work performed by the Firaxis Games development team and ensured his commitment to advance particle effects technologies for video games.