A native of Brazil, Thiago Costa created Lagoa Technologies (lagoa means small lake in Portuguese) to generalize physics formulas into one unified formulation. Thiago’s physics framework Lagoa Multiphysics became widely popular with over one million views in less than one week. Prior to creating Lagoa he has worked extensively in the post-production industry in Brazil, the United States and Canada and have participated on films such as “Predators”, “G.I. Joe: The Rise of Cobra” and “Assassins Creed Lineage” and found Softimage ICE the ideal platform for developing tools. 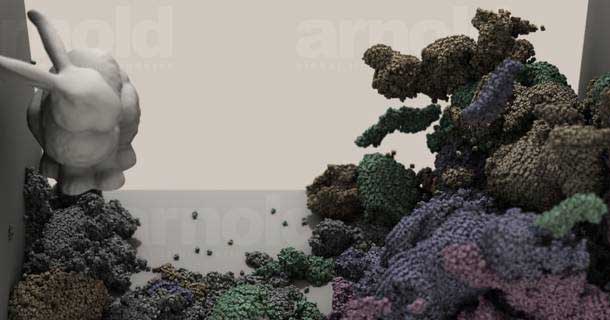