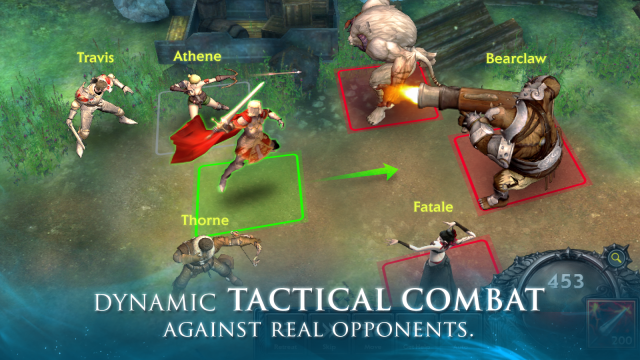 Lead your army to victory in the epic new 3D MMORPG Legion of Heroes! Choose your hero, build your army, and embark on an epic adventure of war and triumph in the only open-world fantasy MMORPG designed specifically for mobile. 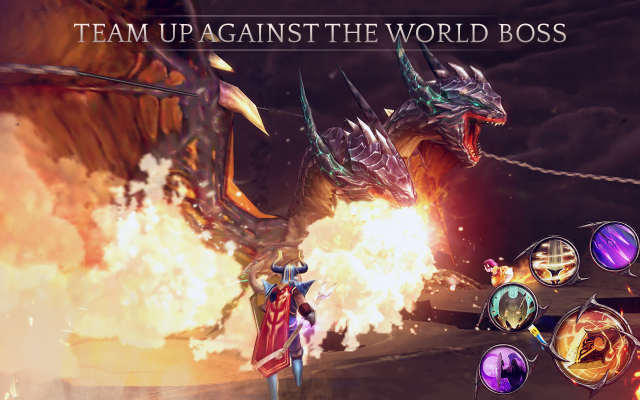 A world swallowed by chaos and pandemonium. A knight cursed by a dragon’s evil. Become a warrior and face the wrath of the Cursed Knight. 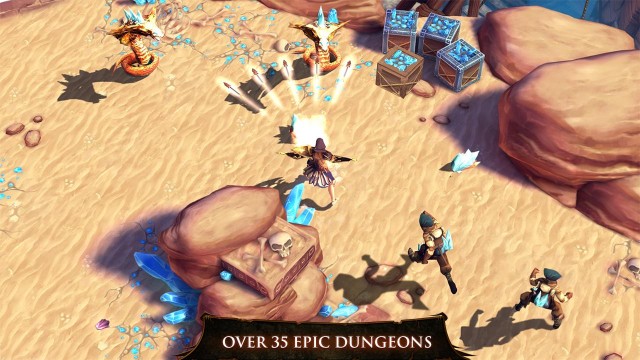 Venture forth into the most immersive, accomplished, and addictive chapter of the acclaimed action RPG saga! 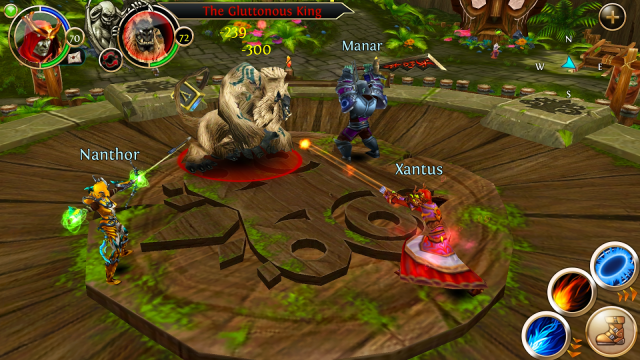 Team up with your friends to take on quests and explore our vast fantasy world, achieve heroic feats and lead your guild to the top of the multiplayer leaderboard. 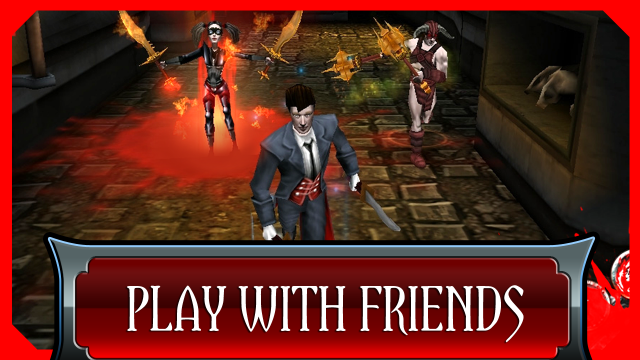 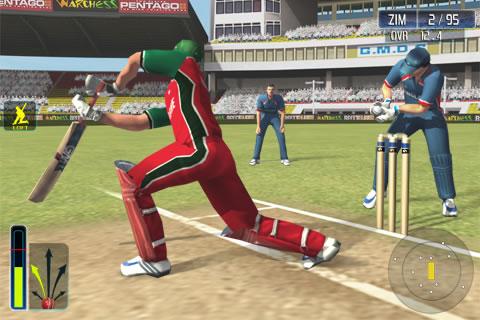 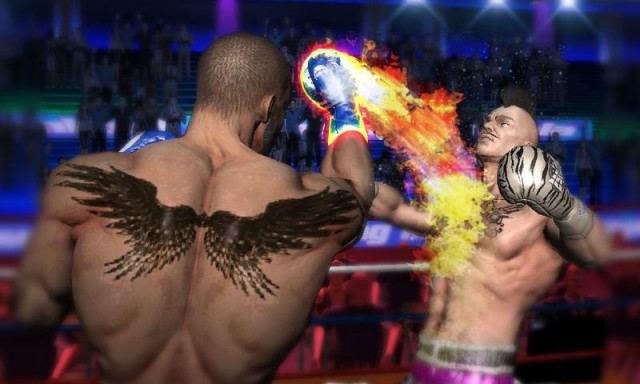 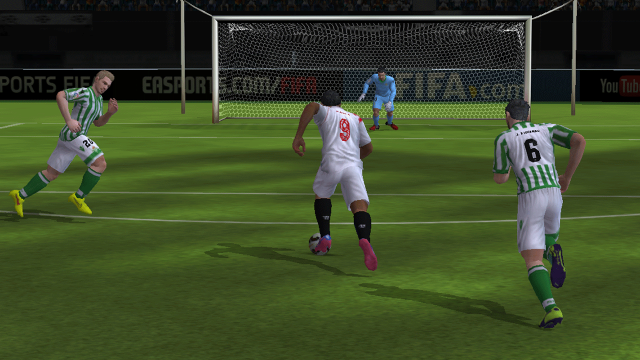 This game has superior graphics and is packed with tons of real football leagues, teams, and players. Please make sure you have at least 1.35GB of free space on your device. 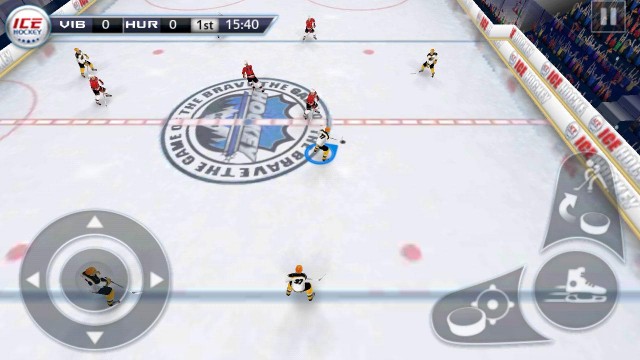 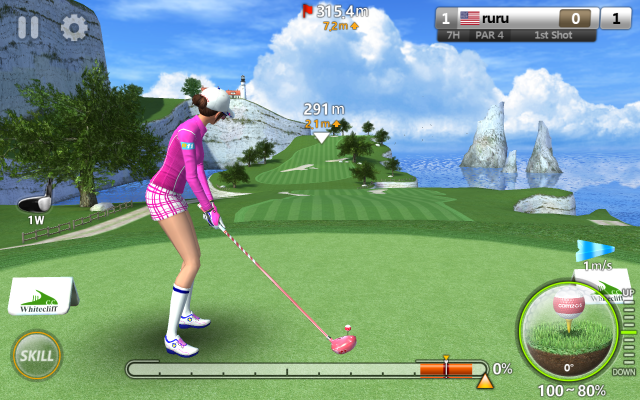 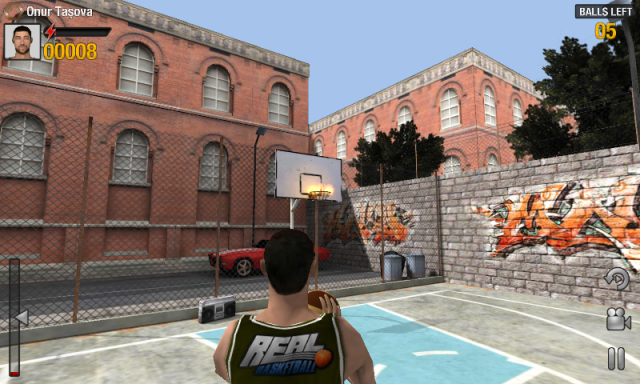 An addictive game designed for basketball fans, which it offers single player or multiplayer options, as well as many fun game modes where you can show off your basketball skills! 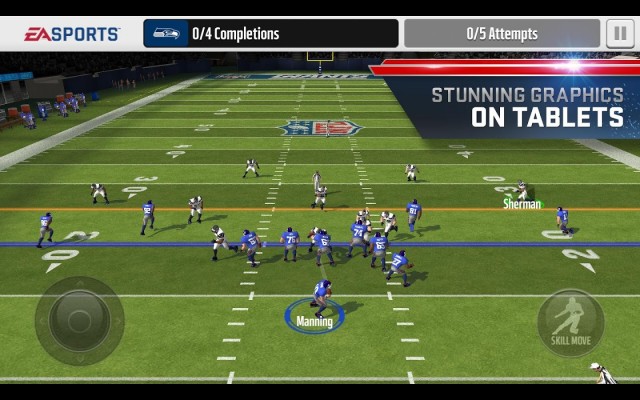 Collect current and legendary NFL stars, then put them in action on your favorite NFL team. Play all season long – we’ve got live events and fresh challenges to connect you to the action anytime, anywhere. 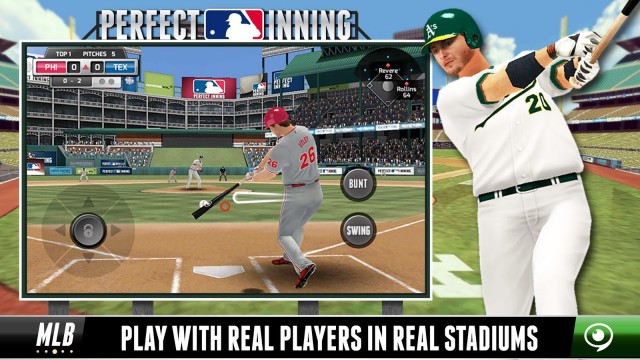 Hit off the baseball season with MLB Perfect Inning! Perfect Inning brings the heat with Major League Baseball. Experience a baseball game with amazing gameplay, exclusively for the mobile market. 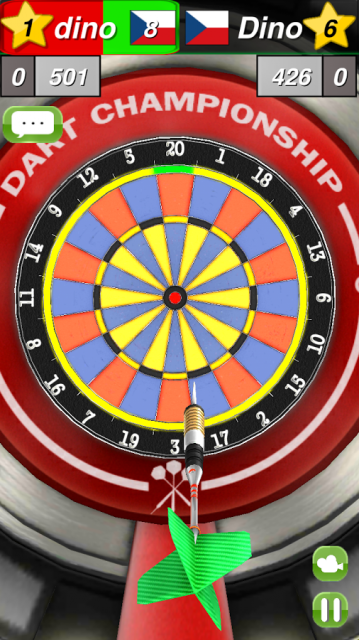 Beautiful 3D graphics, intuitive controls, and multiple modes make this the best Darts game for mobile! Customise your dart and compete with your friends in Online Multiplayer! Feels like playing real Darts! 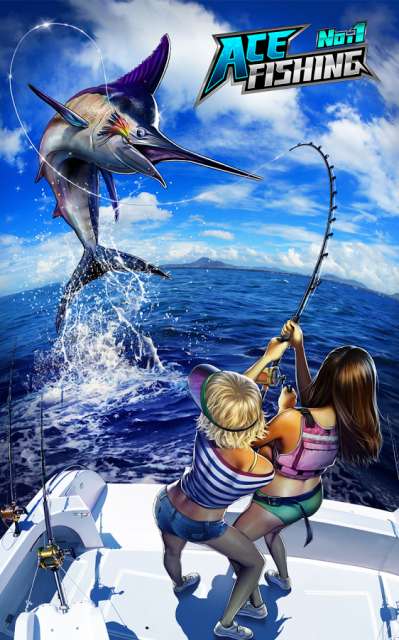 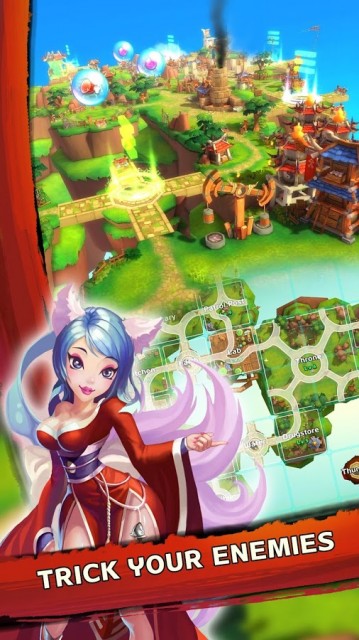 Lead brave guardians and loyal allies to defend your Skyland and beat off enemies. Fight to become the ultimate Legendary Warrior and regain your lost glory. 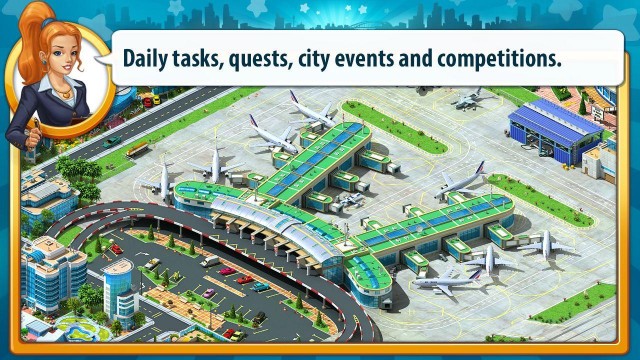 The #1 city-builder game in more than 20 countries with over 10M downloads! One million people play every day! Tablets are supported. Enjoy the incredible game experience on a larger screen! 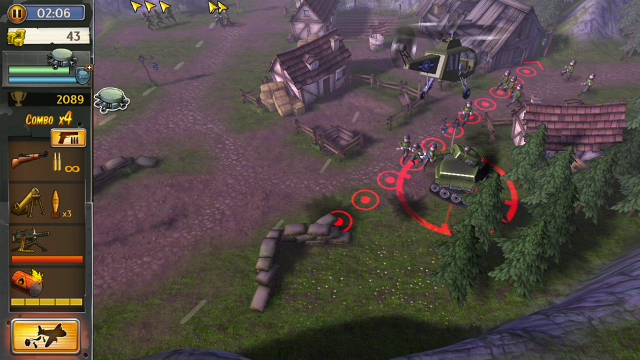 In this war game, defend your bunker against hordes of enemies with the military arsenal at your disposal. Rifle, mortar, flamethrower, air strikes… don’t hold back! 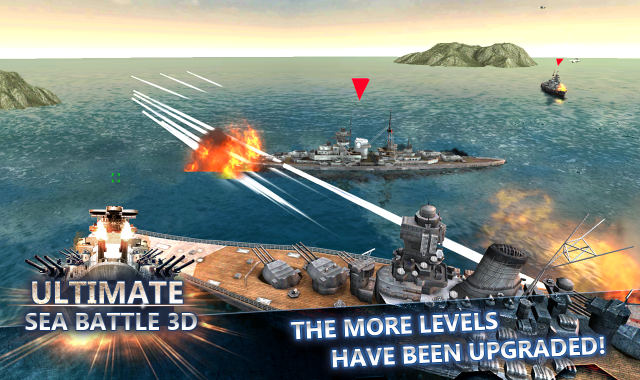 The world’s most powerful combat WARSHIP are here waiting for you. This is a fierce 3D Navy Battleship game, need to beat rivals to win the victory. 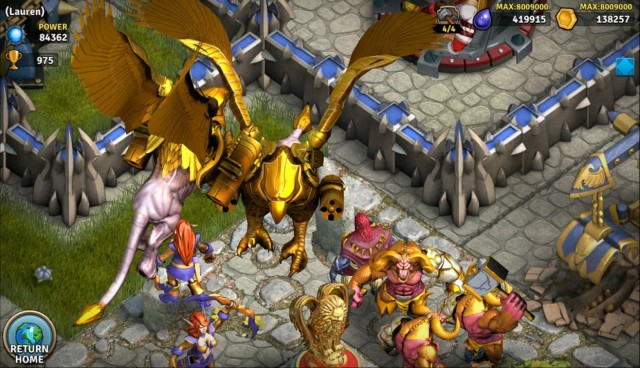 Create your Orc or Knight village, grow your army and defense, refine your strategies and attack other players’ bases online. Join a guild and dominate the world in this asynchronous PvP strategy game. 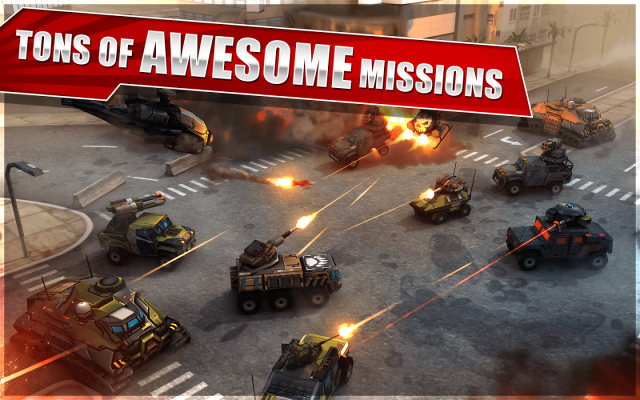 A FREE, squad-based RPG with tremendous 3D graphics! Take control of Havoc and adventure around the globe while competing against other players! 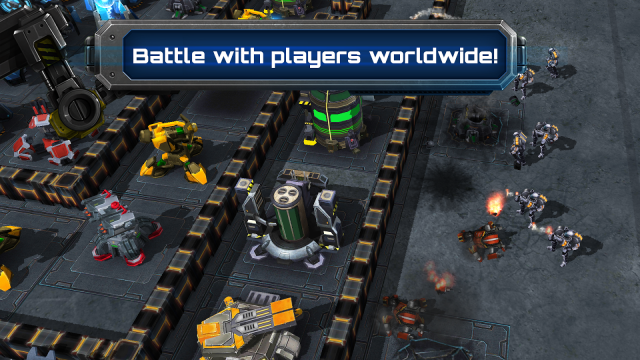 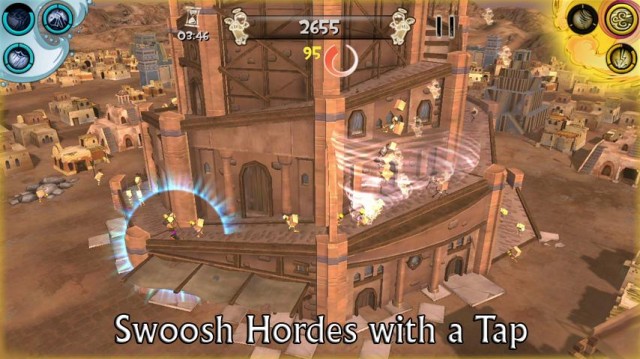 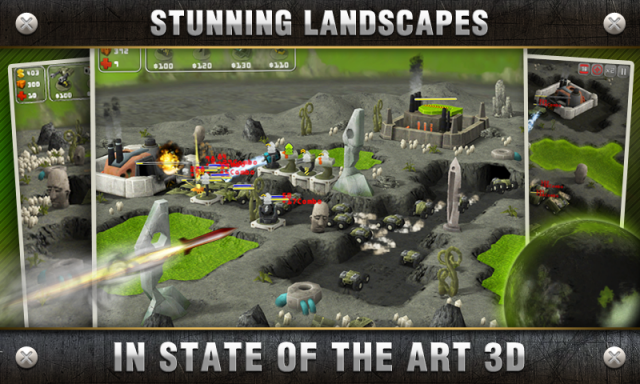 This state of the art strategy will unleash a cascade of new RTS and RPG features as you drown in the intensive battles across the unknown universe!