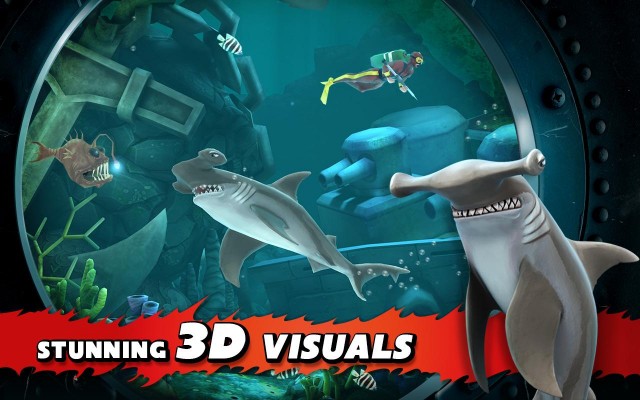 Take control of a very Hungry Shark in this action packed aquatic adventure. Survive as long as possible by eating everything that gets in your way! Many different sharks to collect and evolve, including the Hammerhead, Great White and Megalodon! 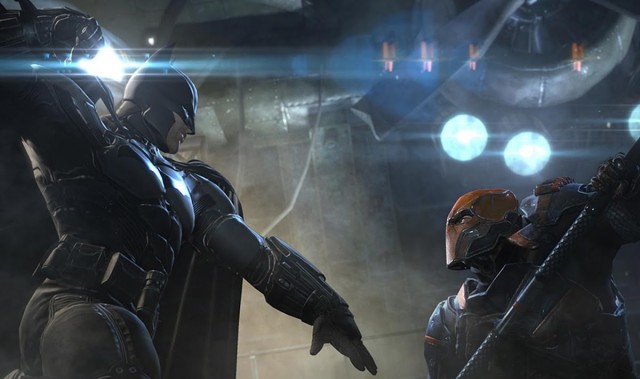 Prove your worth as Gotham’s Dark Knight, facing off against a slew of deadly assassins and their thugs in the new mobile game, Batman Arkham Origins. 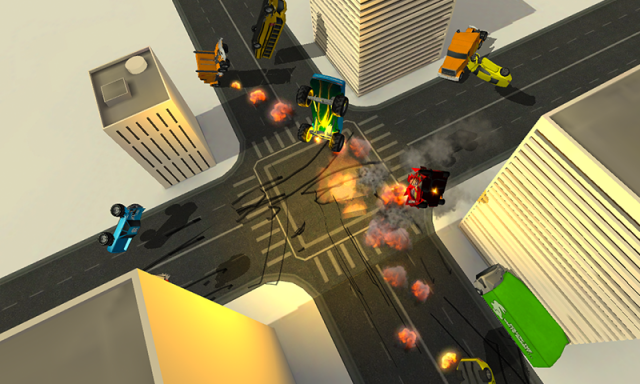 Try to avoid any crashes, if you fail, be pleased with amazing spectacular full speed crashes with realistic physics, unseen real-time car deforming effects, fire, explosions and sparks, all in high definition! 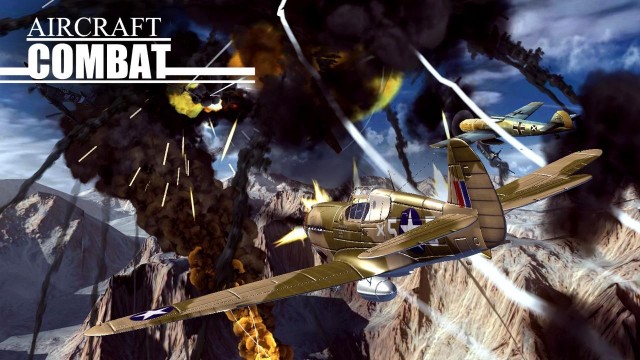 Have you ever imagined that you could use clever strategy in air combat game to get much much more fun? 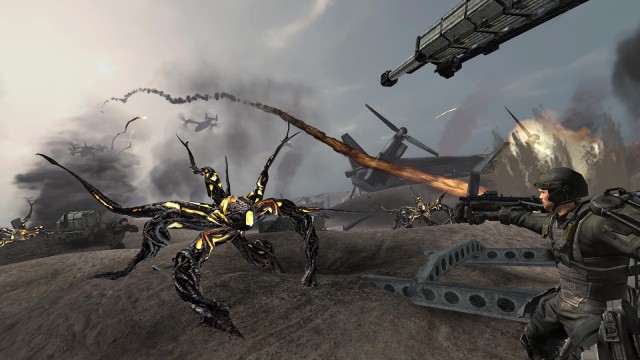 The epic sci-fi thriller game of “Edge of Tomorrow” unfolds in a near future in which an alien race has hit the Earth in an unrelenting assault, unbeatable by any military unit in the world. 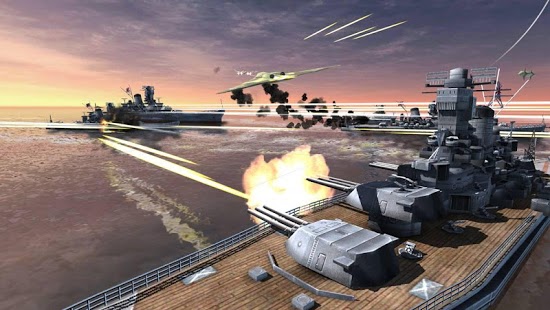 Go back in time to the 20th century, and be prepared to take on your enemies on the high seas, by commanding your naval vessel and destroying your opponent’s ships. 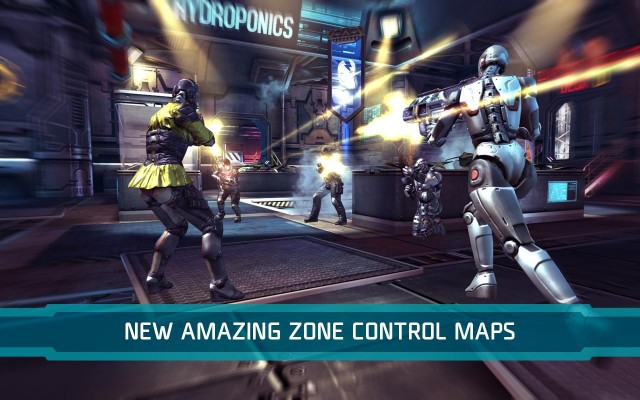 Experience heroic multiplayer battles that have never been seen on mobile device before. Enjoy console quality multiplayer game with awesome graphics on your phone and tablet. 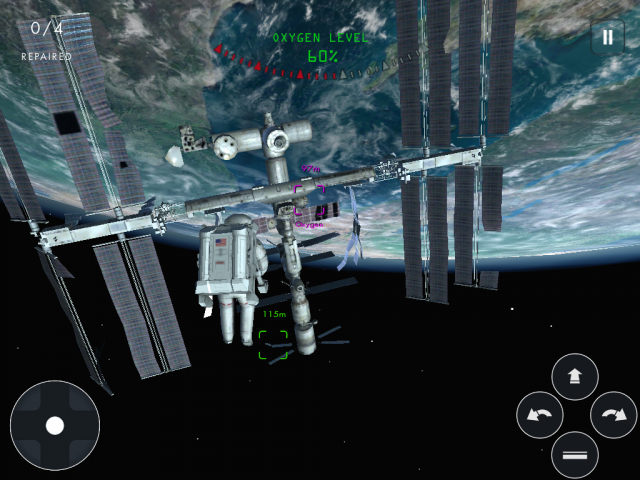 Invites players to experience the tension and excitement of director Alfonso Cuarón’s thrilling film as they struggle to survive in the vast emptiness of space. 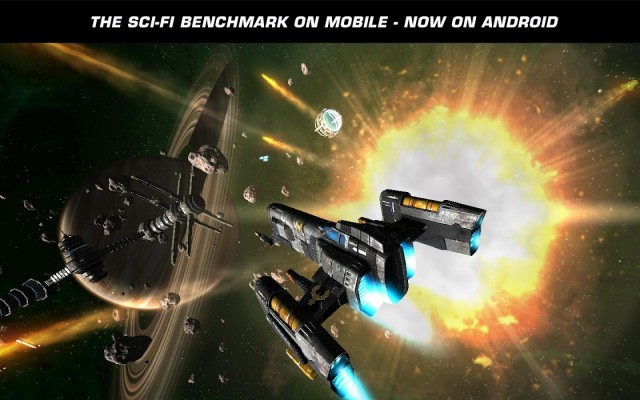 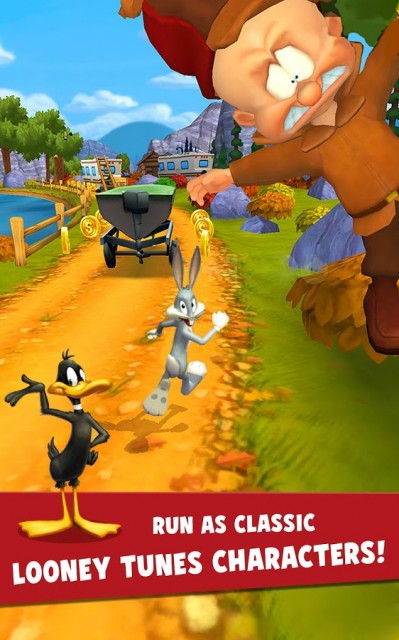 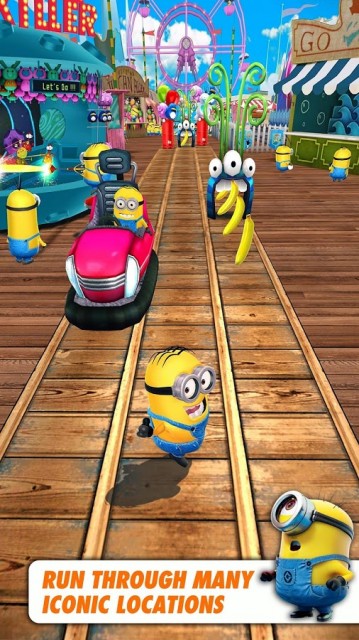 Despicable Me (Size – Varies with device) 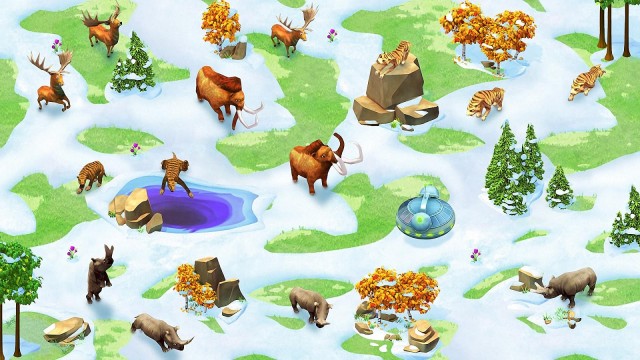 Welcome them into the zoo of your dreams and give the animals a place to grow up safe and strong with the help of your skilled zoo team in this amazing free game. 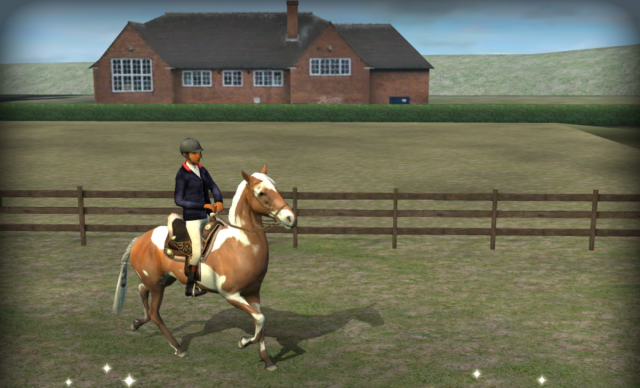 Live the dream of owning and looking after a realistic horse, and share the experience with your friends! 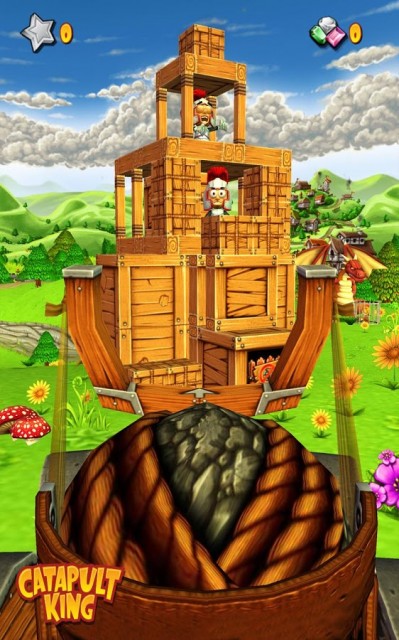 Take down forts, castles and even a fire-breathing dragon in the award-winning Catapult King—the King of castle crushers! Rescue the princess and defeat the enemy in this beautiful, 3D fantasy adventure. 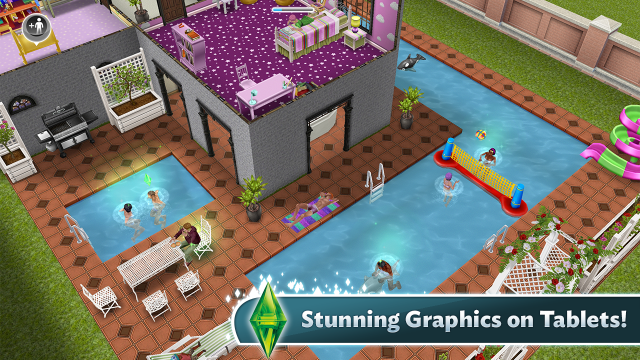 LIVE FREE! PLAY FREE! From the creators of The Sims ™ 3 series best-selling mobile games comes a COMPLETE Sims experience that you can play for FREE on your smartphone or tablet! 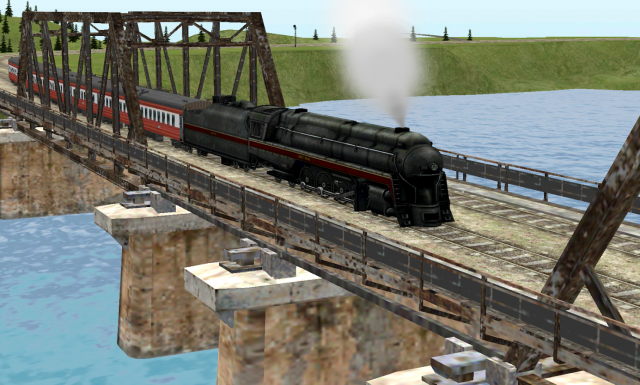 Perfect fun for both adults and kids who love trains, pick up passengers from stations, or carry some freight. Control your favorite historical or modern trains perfectly recreated in 3D. 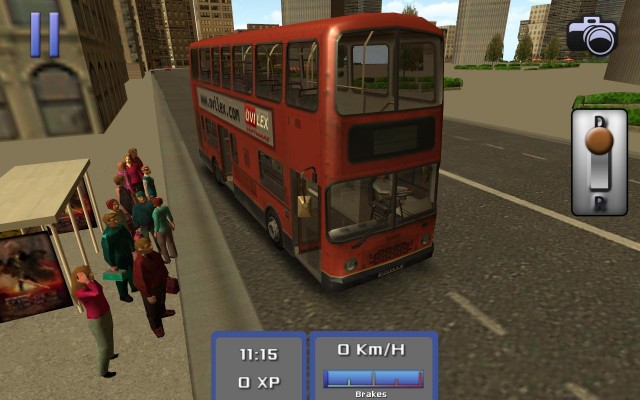 Do you like driving big vehicles? Then you have to try this Bus Driving game! Smooth controls, realistic vehicle physics and challenging gameplay. 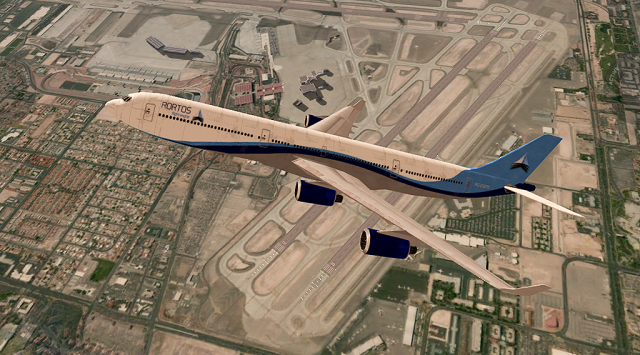 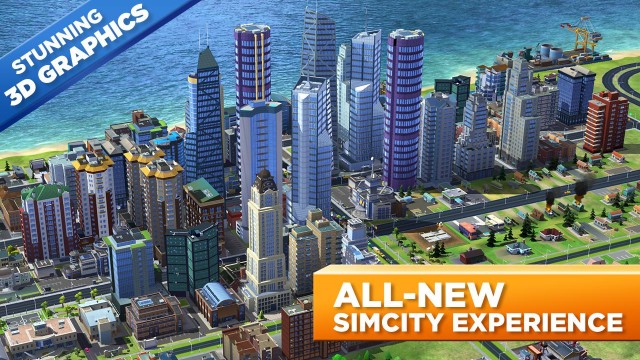 Your first order of business – create your own gorgeous, unique city that has citizens vying to move in. But remember, the larger your city gets, the more needs your citizens have. This is an all-new SimCity game – re-imagined for mobile! 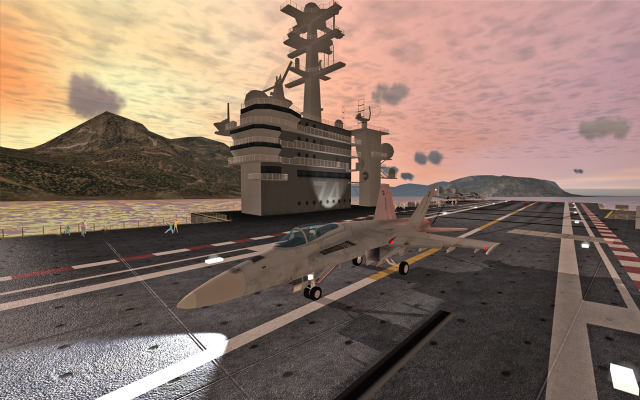 Accept the challenge, take on over thirty missions in the world’s most dangerous and spectacular scenarios and join the best Top-Gun pilots.

Real construction truck simulation consists of 20 challenging builder mission levels, play as construction worker crane operator or excavator driver you have to fulfill some challenging task in the quarry site like dig holes. 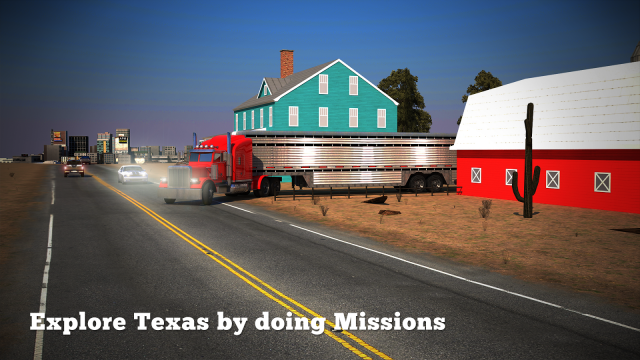 Start traveling across the highways of Texas & become the king of the Route 66 & other roads, drive for hours as a real trucker & explore the big and beautiful 3D open world.

Based on the ground breaking film franchise “Jurassic Park,” experience your own thrilling interactive journey on the mysterious Isla Nublar!

Based on the beloved RollerCoaster Tycoon® franchise, this game takes many of the fan-favorite features from the original PC games and brings them to mobile.