An award-winning franchise that sets a new standard for mobile racing games – it really must be experienced to be believed. 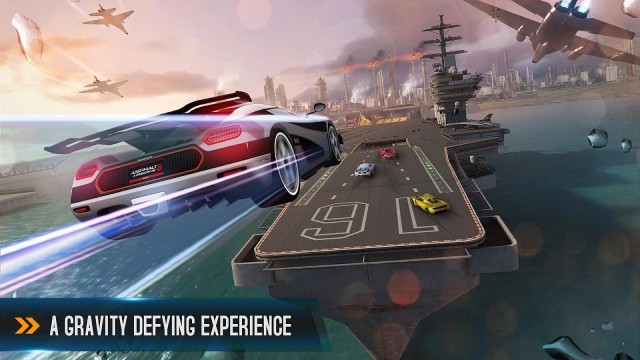 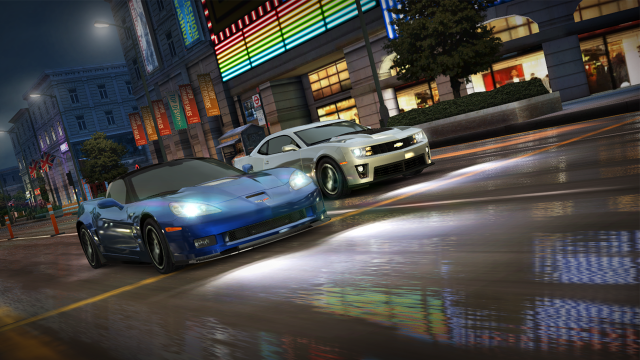 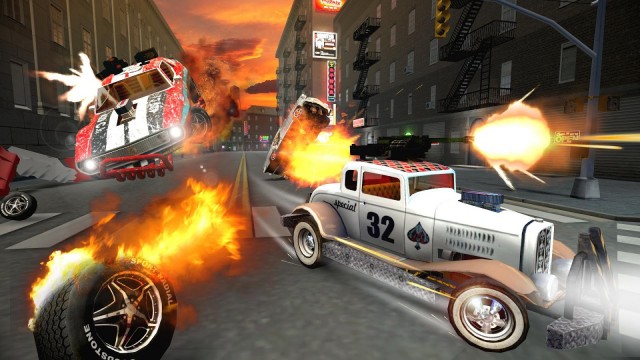 A vehicular combat game with amazing graphics, awesome classic cars and epic guns in the best traditions of Twisted Metal, Flatout and Carmageddon! 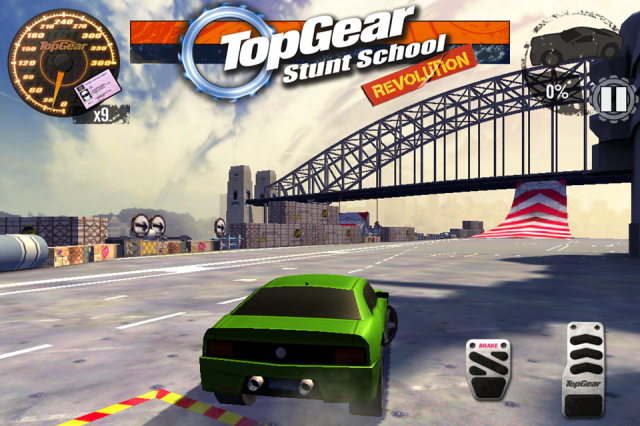 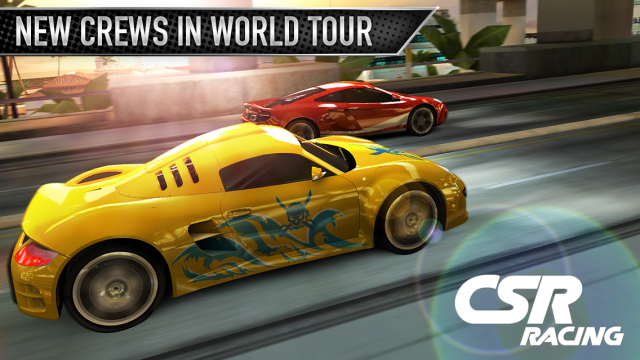 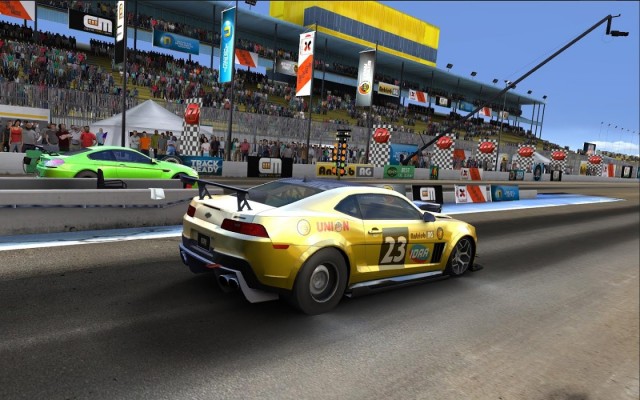 Nitro Nation takes everything you love about racing and makes it better. Choose from dozens of sports cars recreated in stunning 3D.

The best-selling franchise is back for free and it’s designed to offer an unprecedented level of driving enjoyment, whether playing solo or multiplayer. 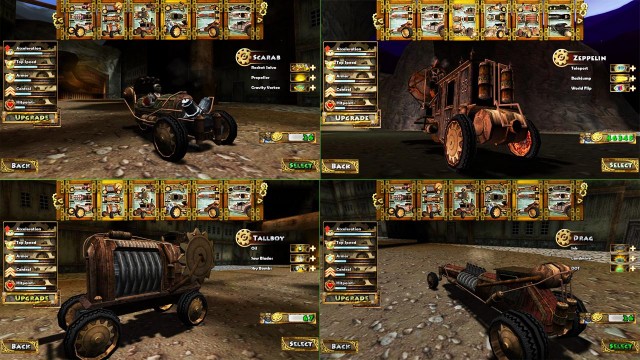 Set in a war-torn and steam-powered industrial world where your very survival depends any means necessary in a no-rules, high stakes, high impact, steam-powered death race. 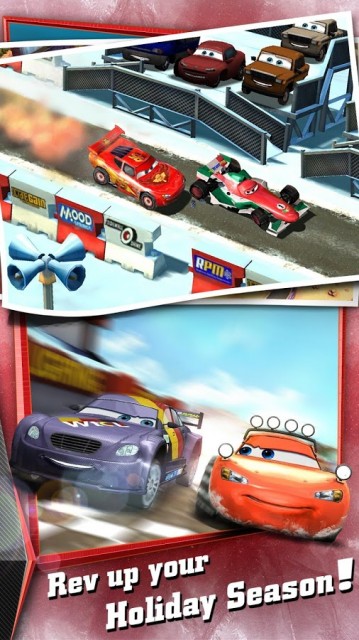 Race fast and free as Cars characters with nitro-charged arcade racing! Then build your own 3D Radiator Springs, home of Lightning and his buddies. Watch it go from a humble town to a thriving city! 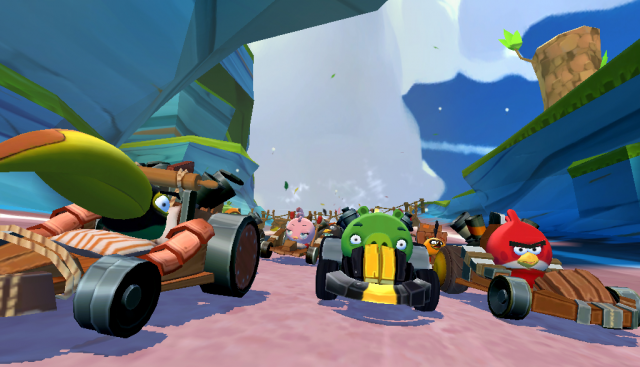 FIRST-EVER 3D ANGRY BIRDS WORLD! See the birds and pigs from every angle as Piggy Island comes alive in this rich and colorful 3D world! 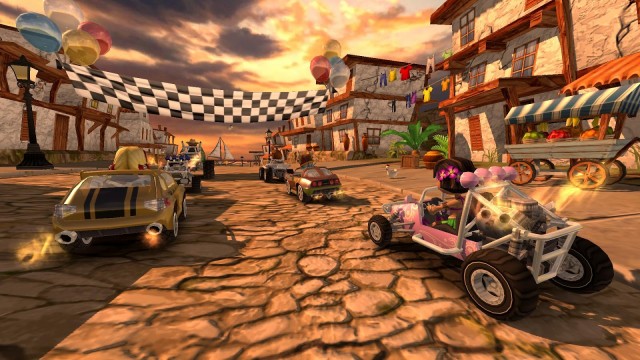 Test your skills in 6 different game modes on 15 imaginative 3D race tracks, against a pack of tropical-loving rivals with a serious case of road rage! 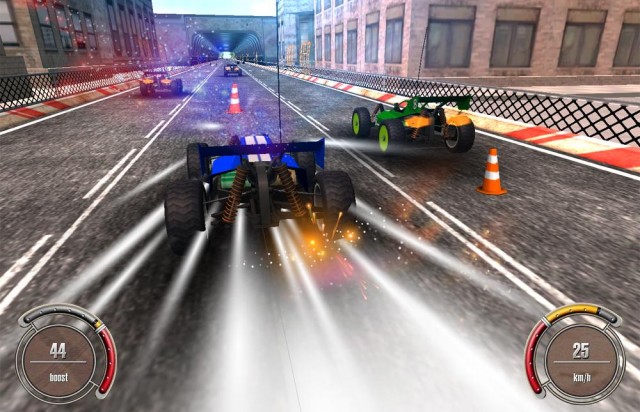 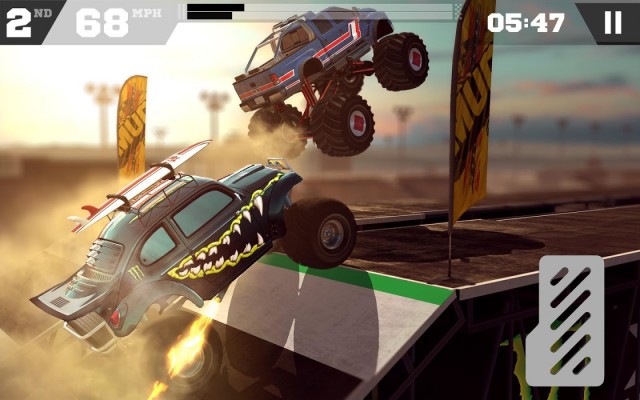 Your chance to create a fire-breathing Monster Truck and race it head-to-head over spectacular jump filled courses. Experience benchmark graphics, physics and adrenaline-filled excitement in MMX Racing, the must-have racing title of 2015.

Enjoy the fun of driving the most amazing bike models in the world. You can get some custom bikes or even some older classics. 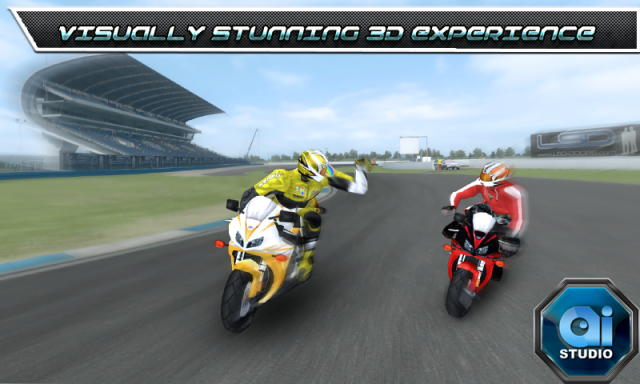 First time in the history of Android moto racing, there comes a extreme bike game that is the perfect answer to your need for speed on a bike. 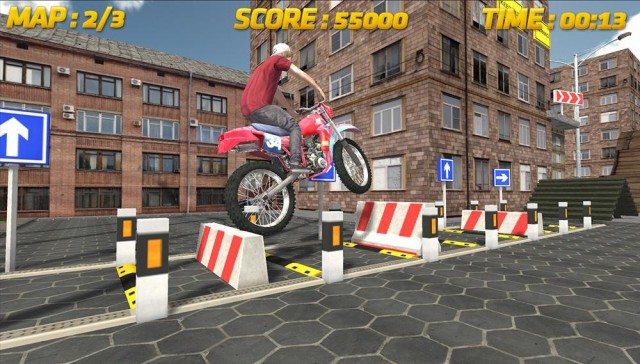 Welcome to stunt bike racing 3D game. Have you ever dreamed of becoming a bike stunt? Best physics-based bike game where you can play in your life. Prepare to enjoy fast moto racing. 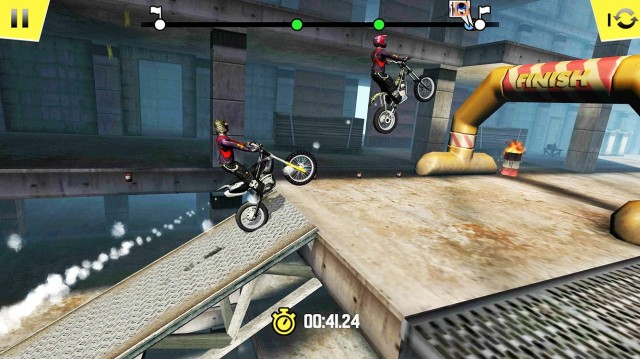 Feel the adrenalin pumping as you take your bike on MORE THAN 70 CHALLENGING AND SPECTACULAR LEVELS of pure motoring fun. 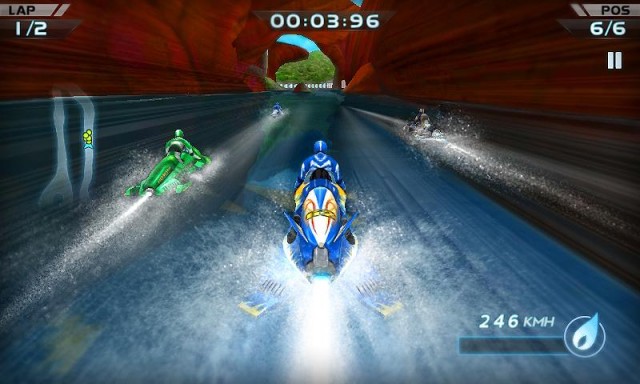 Race your hydroplane powerboat in the ultimate test and crush your friends in multi-player mode in Powerboat Racing now! Powerboat Racing is #1 critically-acclaimed and most popular 3D motorboat racing game. 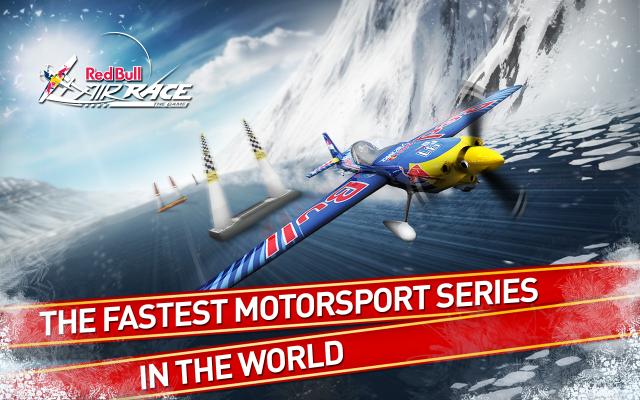 Set in stunning international locations, race the real world tracks with the actual Air Race planes. Challenge the Air Race Pilots for a chance to fly their personal planes – the fastest racing planes on the planet. 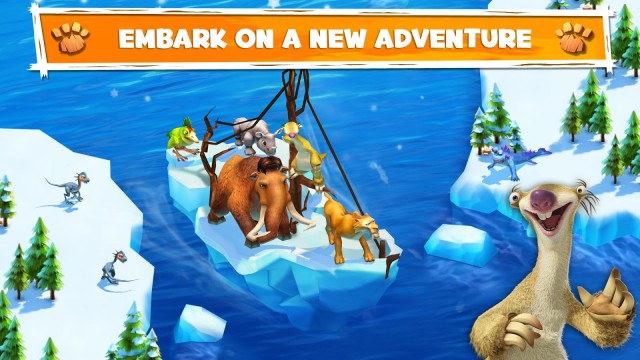 Scrat’s nutty pursuit of the cursed acorn has world-changing consequences. Manny, Diego, and the rest of the herd are suddenly at the edge of a continent that’s cracking wide open! Now they’re separated from home and family while floating out to sea! … 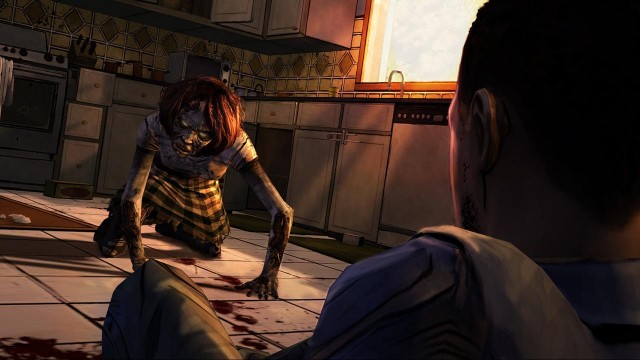 The Walking Dead: Season One (Size – Varies with device)

Play as Lee Everett, a convicted criminal, who has been given a second chance at life in a world devastated by the undead. 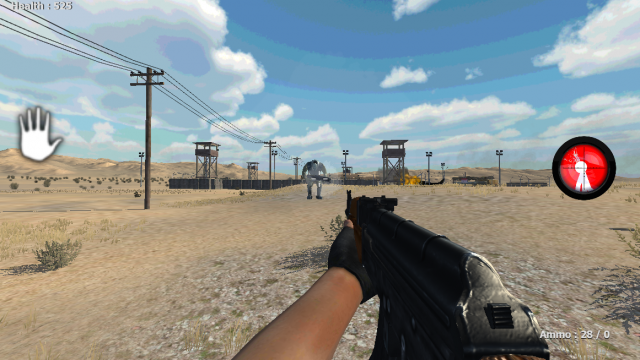 After Successful completion of Rescue people from temple robots , Command center inform marines patrolling in Desert that our one of most important military base is occupied by remaining guard robots escape from temple war. 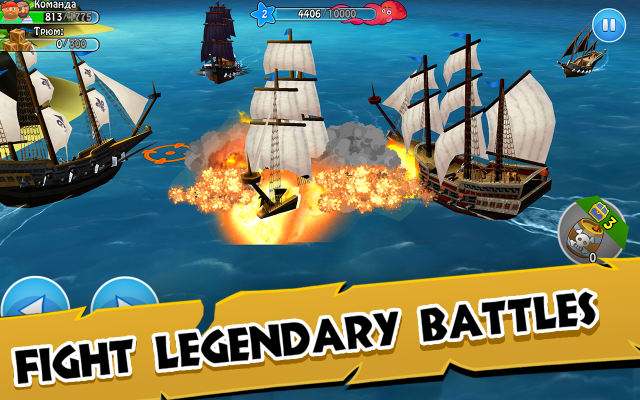 Sail the seven seas, define your route and choose your enemies wisely. Increase your fleet and control up to 3 ships, raid cities and merchant fleets, but beware – your Facebook friends can attack you and steal your gold – be smart and attack them first 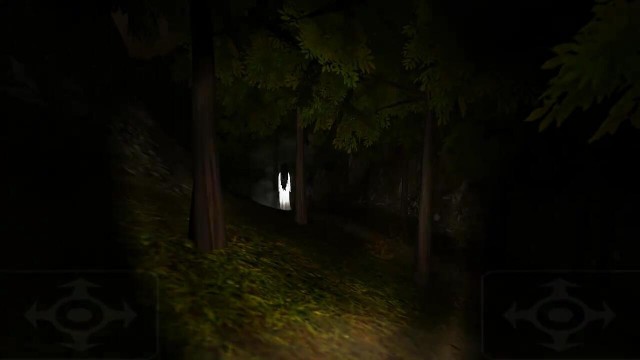 A horror adventure game like Slender with the different that the evil one is a white ghost with long black hair.